Nepal, a landlocked nation, situated between India and China, is one of a few countries in the world where such immense climatic and topographic diversity features so dramatically and is crammed into such a small geographical area.

Nepal is popularly symbolized across the globe, by the highest mountain in the world; Mount Everest. This small South Asian country is home to the world’s highest snowy mountains and an array of ethnic groups with vibrant cultures, religions, ancient history, and languages.
The north is covered by enormous snow-capped mountains with a cold alpine climate. The middle region is scattered with hills and has a mild climate, and the southern region is made up of the flat Terai with a very warm, humid, and tropical climate.

Nepal is an ideal place for adventure, spiritual cleansing, and cultural encounters. You can enroll in trekking, mountaineering, hikes, rafting, and jungle safari. Also, if you wish to enroll in ethnic and cultural celebrations then the diverse terrain offers you the best memories. In recent years, Nepal has become a popular trekking destination in the world. You can enjoy mild walks to breathtaking treks in the same country.

The Himalayan and hilly landscape has attracted adventure-seeking travelers for years, they come for mountaineering, climbing, trekking, hiking, mountain biking, helicopter sightseeing, paragliding, hang gliding, and rafting. Nearly one-third of the total length of the Himalayas and eight of the world’s highest peaks are situated in Nepal.

Nepal is also rich in biological diversity and is home to a wide variety of flora, fauna, and wildlife. Rich culture, art, and history attract visitors each year, where they can see various religions coexisting harmoniously among the multitude of ethnic groups that form the people of Nepal.

The birthplace of The Lord Buddha, holy Hindu sites, beautiful temples, stupas, mosques and churches, a number UNESCO heritage sites, and the most mesmerizing scenery you could ever feast your eyes on, all bring people flocking to the warm and welcoming republic of Nepal.

The border in the north is surrounded by the Tibet Autonomous Regions of the People’s Republic of China and India in the East, South, and west respectively.

Nepali is the national language of Nepal. Most people understand Hindi and English as well. 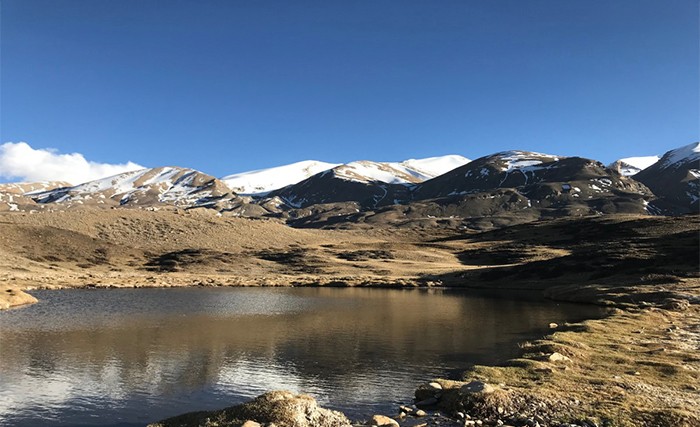 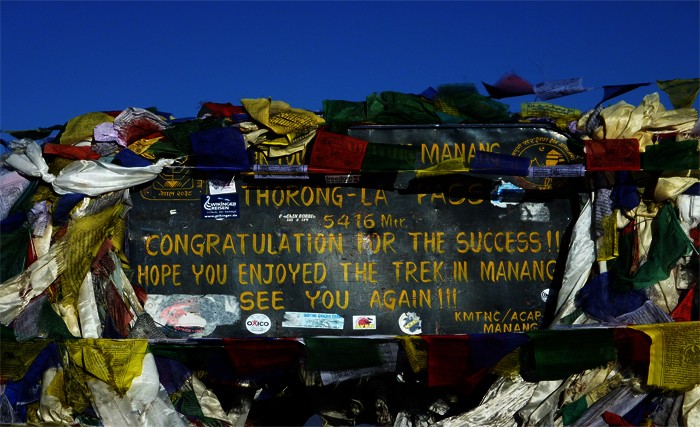 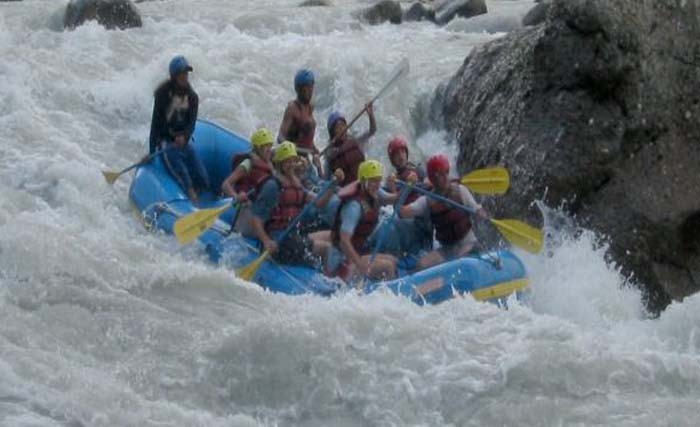 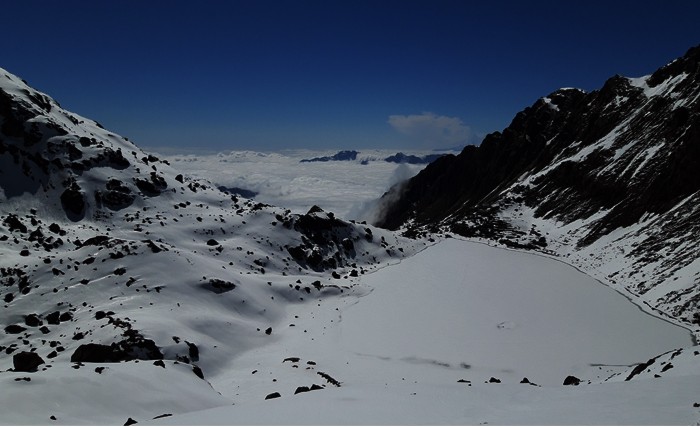 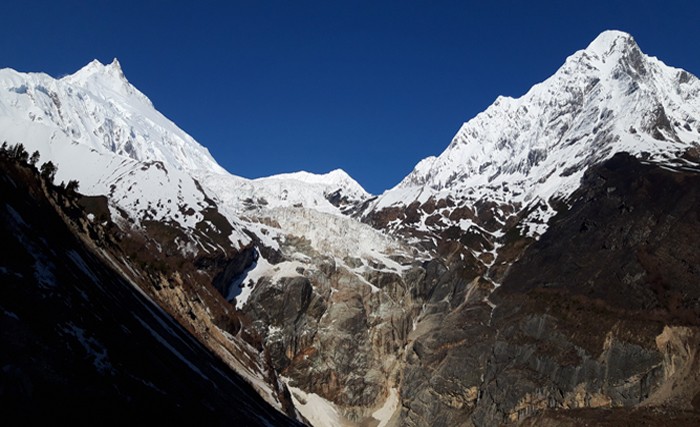 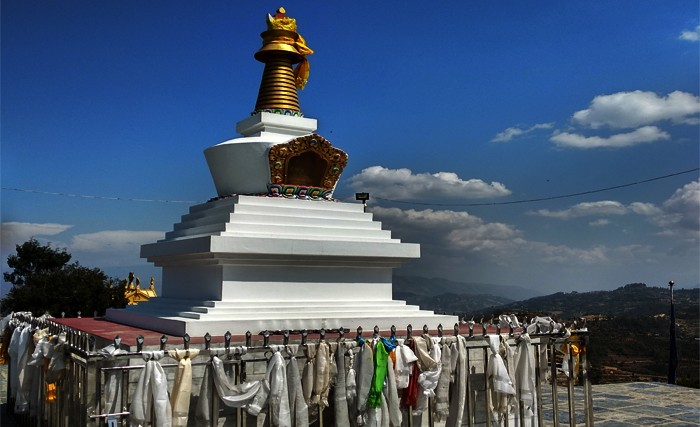 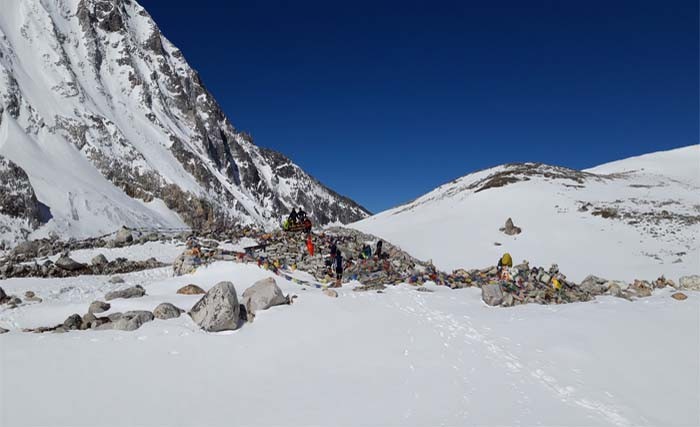 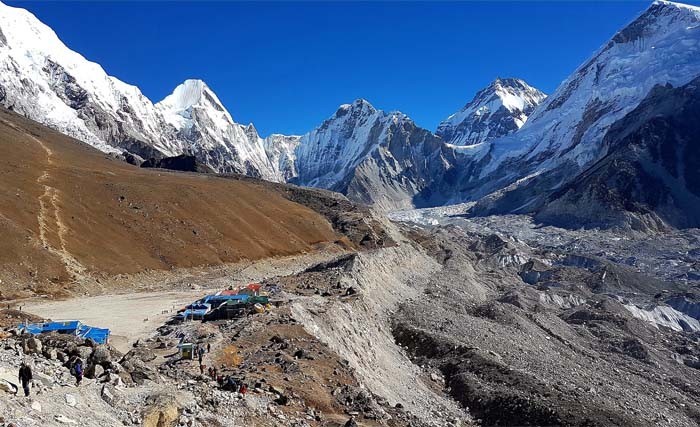 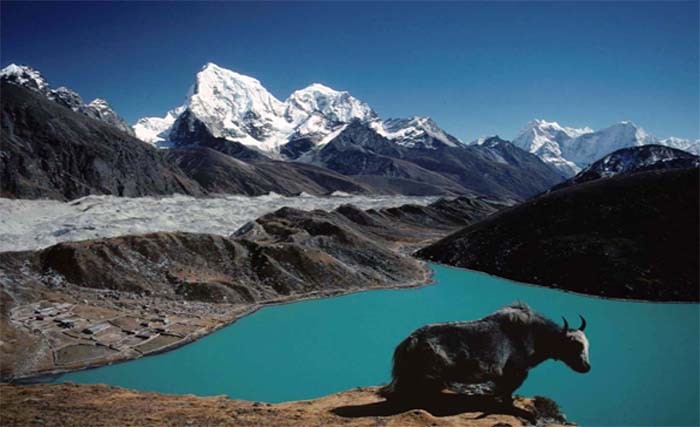 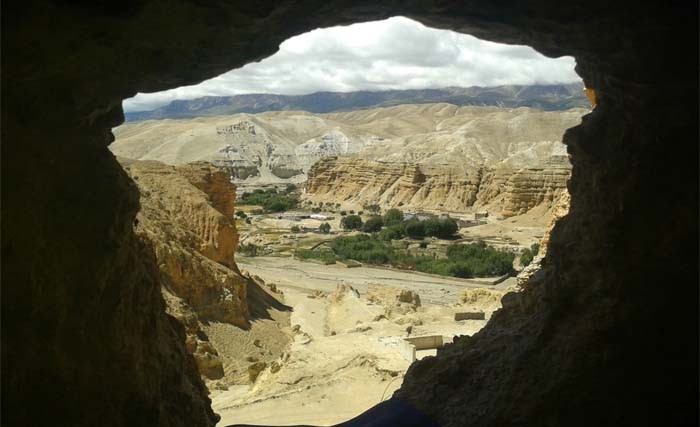 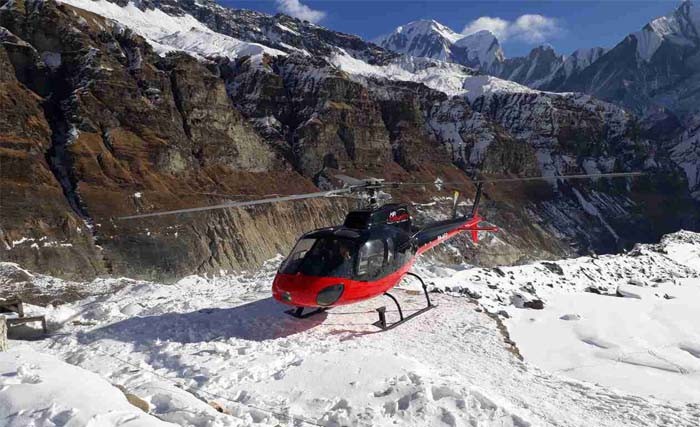 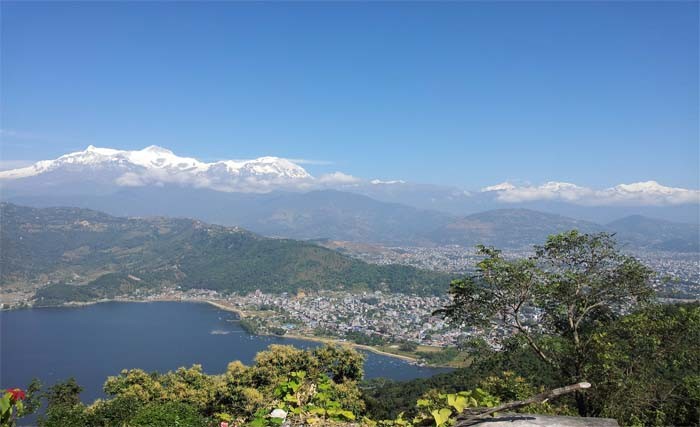 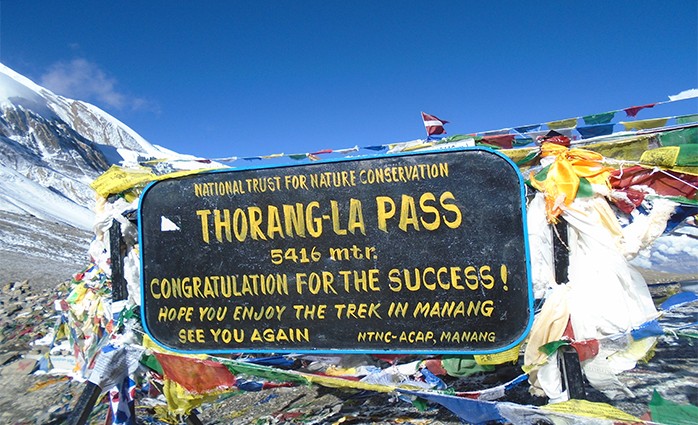 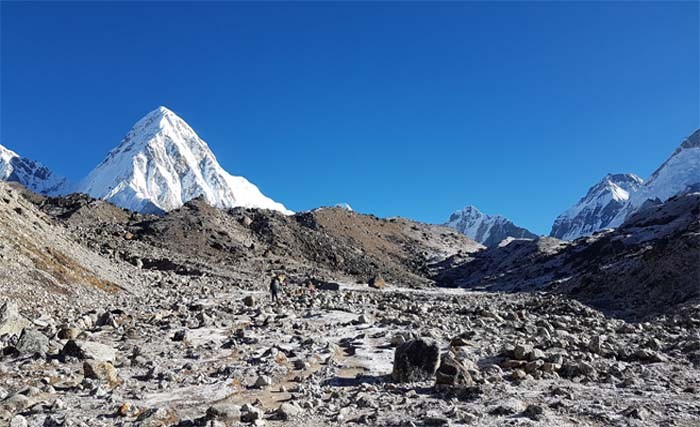 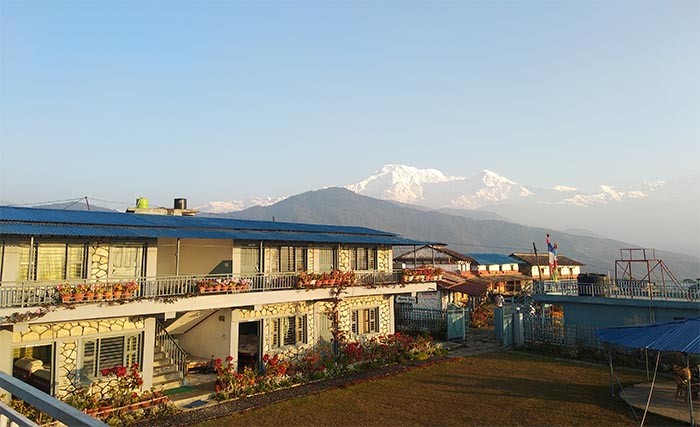 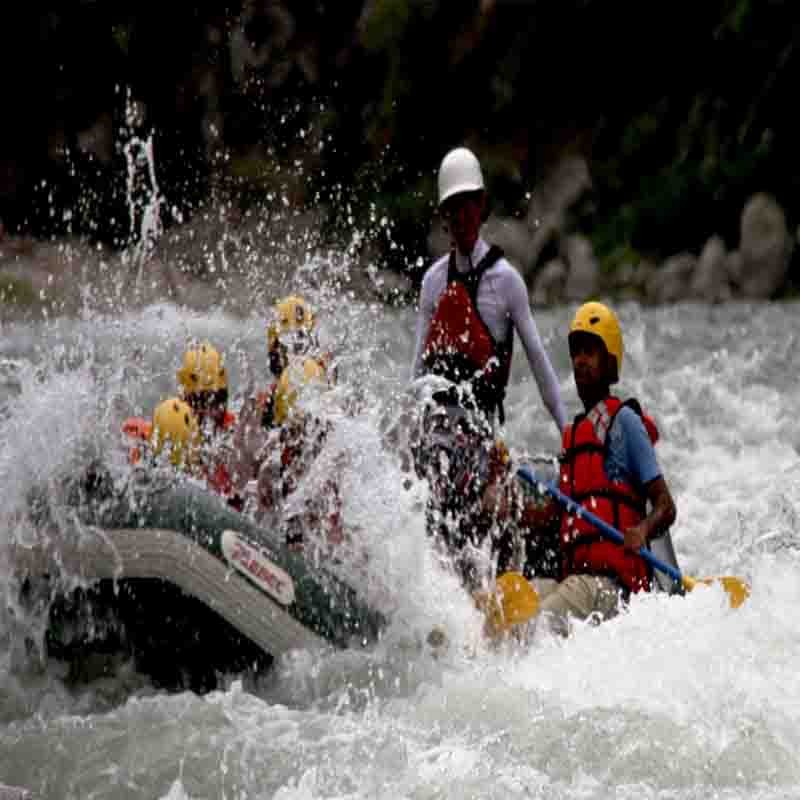 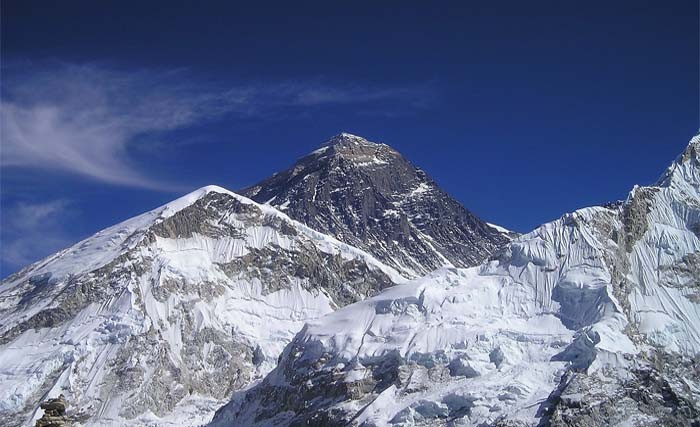 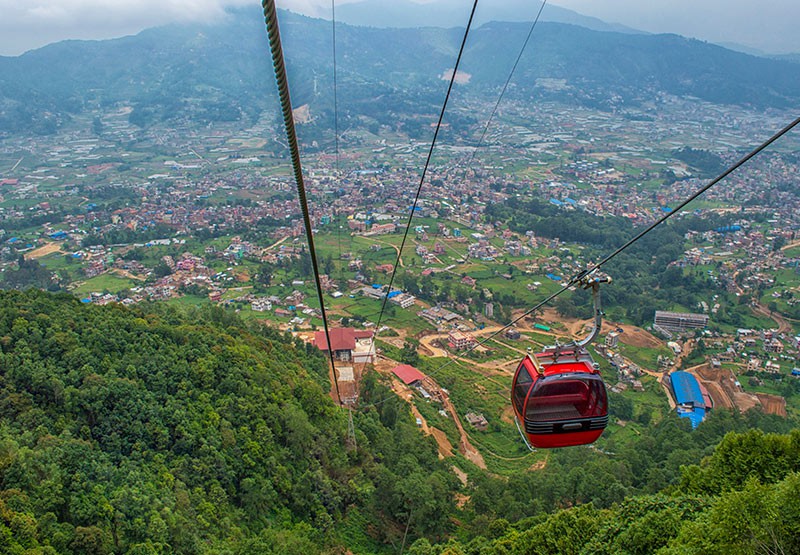