Tibet – Shangri-La, the land of snows, the roof of the world. A land of ancient Buddhist culture, awesome landscape, and artistic monasteries, and centuries-old caravan trails. Tibet is a destination out of ordinary. Tibet covers an area of 1228400 sq. km and has a population of 3.03 million.

Tibet is often remarked as the ‘roof of the world’. Tibet’s remarkable landscape is like no extra place on Earth: rocky, remote, and unforgettable. The vast Tibetan plateau distinguished against the snowcapped peaks of the world’s highest mountains will make you in surprise.

The majority of Tibet sits at an altitude around 4500m above sea level. The Tibetan plateau stretches for some 2000km from west to east, with many peaks on the border of Nepal soaring well above that. With the Himalaya to the south, the Karakoram to the west, and the Kunlun to the north, you only have to turn your head to get another magnificent view of the mountains.

A highlight of traveling to Tibet is the memorable flight to Lhasa over the Himalayan range. With clear weather, the views of Everest, Lhotse, Cho Oyu, Makalu and countless other peaks stretching into the horizon are breathtaking.

Tibet is a superb trekking destination. The remarkable landscapes and Himalaya views are some of the greatest reasons to visit Tibet. As you trek the high passes and winding trails that are strewn with Buddhist prayer flags you’ll feel greatly inspired by this ancient land.

The Tibetan Culture and People

Tibetans also worship the mountains as living deities. You will find people spinning prayer and walking around temples, monasteries, and mountains. This is always in a clockwise direction, whereas followers of the indigenous Tibetan religion, the Bon, walk around sacred sites in an anti-clockwise direction. In spite of the magnificence of the scenery, the most memorable experiences of Tibet are the yak-butter tea offered to you, a spontaneous picnic with a herding family on the shores of a remote lake, and their unique cultural identity.

Tibetans are profoundly religious people. Their devotion to Buddhism can be traced back to 1300 years ago, the earliest days of Buddhism’s introduction into Tibet. The profound influence of Buddhism on the Tibetan people is a major highlight of any visit to Tibet.

There are more than 100 festivals in Tibet that occur throughout the year. Experience festivals in Tibet is a unique way to get an insight into Tibetan Buddhism. One of Tibet’s most significant festivals is the Saga Dawa festival held at Mount Kailash which is one of the most sacred places in the Buddhist and Hindu religions.

At the Saga Dawa Festival, thousands of pilgrims throughout Tibet pay honor to Mount Kailash. The sacred mountain has long been regarded by Hindus and Buddhists as the Mythical Mount Meru, the cosmic center of the universe from which all life flows.

Thousands of pilgrims will gather and pay tribute to the mountain by performing a kora, or clockwise circumambulation of the base of the mountain. The trek continues several days and crosses a 5800m pass.

Ancient monasteries are scattered throughout Tibet and were the most significant social institutions of historical Tibet. With religion being extremely important to Tibetans, monasteries are centers of learning were monks and nuns are responsible for preserving and spreading Buddhist teachings.

Most monasteries and temples in Tibet extend a warm welcome to visitors and even in remote areas they will often offer places to stay the night. Some of the monasteries visited on our trips include Samye, Ganden, and Jorkhang. Visiting a monastery in Tibet is a fascinating way to get an insight into the religion that has overwhelmingly shaped Tibet.

Traveling on the Friendship Highway

The journey on the Friendship Highway is an epic drive over 850km between Kathmandu and Lhasa. It is, without doubt, one of the most spectacular journeys in the world.

The border crossing between Nepal and Tibet was closed after it was damaged in the 2015 earthquake. However, no other section of the highway is damaged so it is still possible to drive through Tibet right up to Rongphu Monastery and Everest base camp.

The drive along the highway will take 2-3 days but is well worth it with spectacular scenery along the way. You’ll see special cultural monuments, as well as vast grasslands, the upper valley of Yarlung Tsangpo River, and breathtaking Himalayan views.

The Journey to Mount Kailash

Mount Kailash is said to be the mythical Mount Meru, the center of the universe. Kailash is a unique and striking peak and lies near the source of some of the most important rivers in Asia. On this distinctive 20-day adventure we will take the week-long journey from Lhasa across the Tibetan plateau and reach Mount Kailash in time for the Saga Dawa festival. After experiencing this incredible festival firsthand, we will take a three-day trek around Mount Kailash.

Experience the Highlights of Lhasa

If you are traveling to Tibet and China and would like to get a taste of Tibet, then why not add this 4-day extension encompassing the highlights of Lhasa to your itinerary. This tour will include visits to the Jokhang, the Barkhor, the Norbulingka, and the famous Potala Palace where you will gain a true appreciation of the ancient Tibetan culture. A visit to the ancient Sera Monastery will also be included, which was built in 1419 and is responsible for some 19 hermitages, including four nunneries. 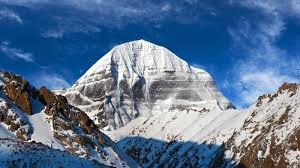 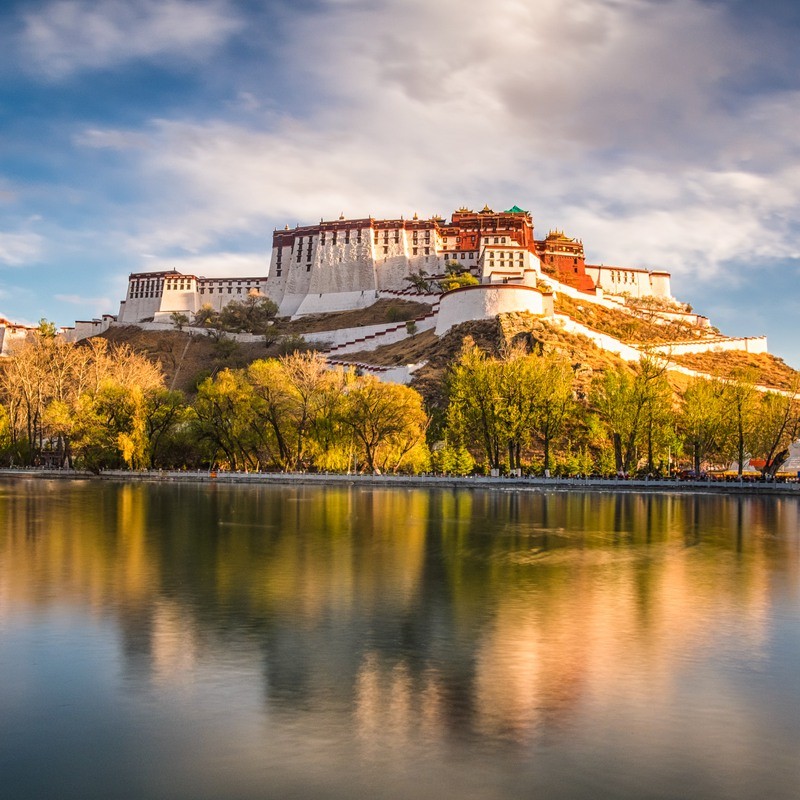