“Bhutan” the land of Thunder Dragon and ‘The Last Shangrila' on earth, is located within the lap of the eastern chain between India and China. Covering a region of 18000 sq miles, the small chain Kingdom of Asian nation is one of the foremost isolated nations in the world. Spectacular mountain parcels, varied flora, fauna, and distinctive ancient Buddhist monasteries have created Bhutan a model holidaymaker destination. It's presented within bio-diversity harboring around 300 meditational herbs and 165 species.

Bhutan has its own, historical, geographical, religious, ancient, and cultural significance. It is well known to the natives as Druk Yul (The land of the Thunder Dragon). Bhutan is considered the last paradise on Earth. Its isolation, spectacular, varied flora and fauna, ancient Buddhist monasteries, spirited culture, and mystic aura have created it thus. The kingdom's topography is one of the dramatic contrasts from the near-tropical southern border with India at an associate altitude of 300m, the land rises to culminate within the over 7000m peaks of the Himalayas within the North that from a natural frontier with Tibetan region of Bhutan's Northern neighbors China. The capital of Bhutan is Thimpu. There are many places to explore in Bhutan, some are Memorial Chorten (dedicated to the late king Jingme Dorji Wangchuk), ancient medication Hospital, Paro, and different places like Bumthang, Thongsa, Punakha, etc.

Hills Trek Pvt.Ltd offers you a chance to have an insight into the faith, culture, ecology, and life of this stunning country. These tours will take you through a number of the prime picturesque landscapes of spectacular mountain ranges to lush green valleys.

You are able to enjoy the intricate paintings, unusual handicrafts, and the cottage industries which are very impressive and inspiring, the distinct architecture. The tour, in addition, introduces its visitors to the unique architectural splendors of the monasteries, Dzongs and the traditional Bhutanese houses and witnesses some intriguing religious festivals.

Some information about Bhutan

Accommodation:  Modern hotels are available in Kathmandu and Thimpu. The outlying areas have comfortable resorts and lodges.

Best Seasons:  March to May and September to November are the high season months while June /July and December- February comprise the low season. During summer maximum of 30 degrees Celsius and in winter minimum of 1.1 degrees Celsius.

Tariff:  Tourism Authority of Bhutan (TAB) has set minimum tariffs which is different for high and low seasons. Individuals and groups of less than four persons must pay a surcharge. The rates are the same for both cultural tours and treks.

Visa: You will need a visa to enter Bhutan. You cannot travel to Bhutan without going through a licensed Bhutanese travel agency that will apply for a visa on your behalf. Visas must be approved prior to arriving in the kingdom and may take up to 30 days to obtain, as such planning ahead is very important. Visas are granted for a two-week period for a one-time fee of $20 USD per person. If you wish to stay longer than two weeks, we can apply for an extension of up to two additional weeks for a fee of $15 USD per person. In addition to the visa fee, there is also a one-time fee of $10 USD per person tourism development fee charged by the government.

Once you decide to travel through us, all you will have to do is send us a clear copy of your passport and we will apply for your visa on your behalf. Once your visa is approved, we will e-mail you a copy of the approval. You will have to carry a copy of the approval when you check in at the airport and at immigration in Paro. The actual visa will be stamped on your passport on arrival in Paro.

For your visa application, your passport needs to be valid for at least 6 months from your date of departure from Bhutan. 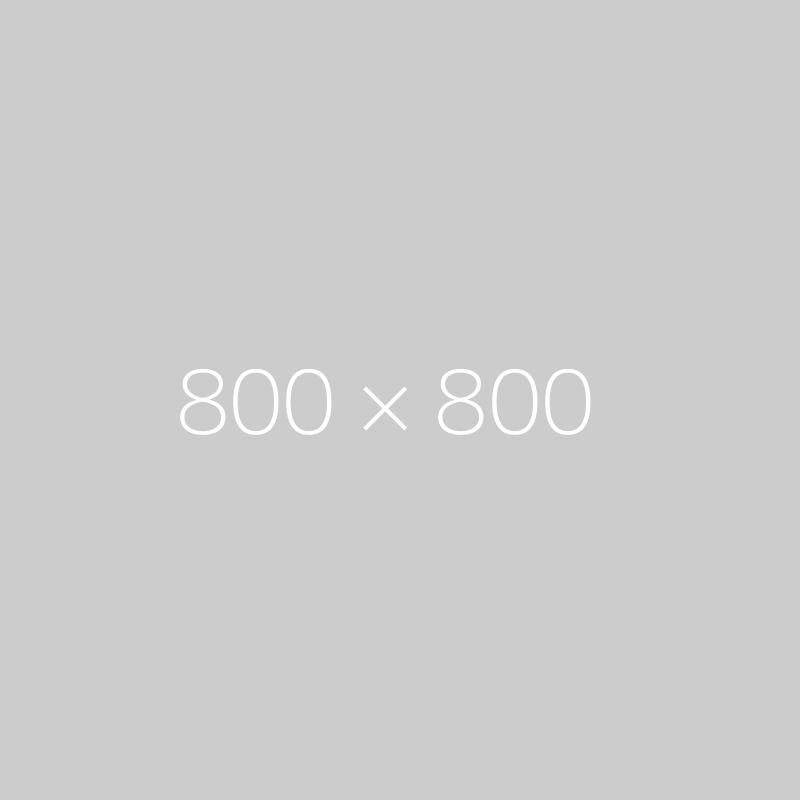